On 1st March 2019 at Peace Palace, held by the Royal Government of Cambodia
Purpose of the Forum:

Government-Private Sector Forum (G-PSF) is a mechanism of the Royal Government to reduce obstacles in doing business and to improve investment environment in the country.

G-PSF is a forum to improve the business environment, builds trust, and encourages private investment through a demand driven process with the private sector identifying issues and recommending solutions. By fostering capacity and a strong relationship between the government and private sector, the G-PSF is considered a key pillar in improving the investment climate in Cambodia.

Prime Minister Hun Sen on 29th March 2019, announced government plans for large-scale economic reforms, outlining a 17-point strategy to stimulate economic growth that he said could save the private sector up to $400 million a year. The strategy included a number of key money-saving initiatives for private businesses, including: 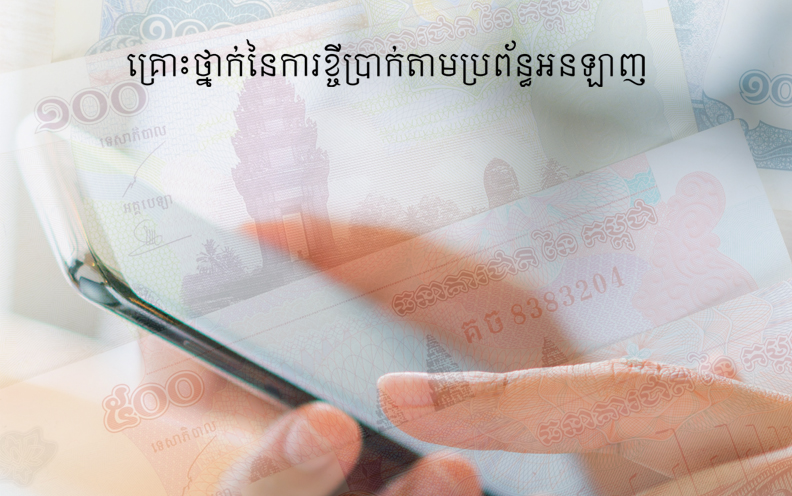 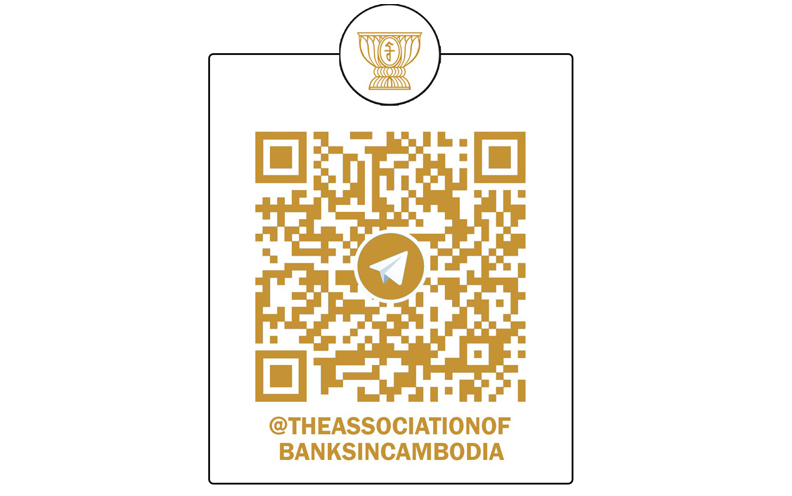 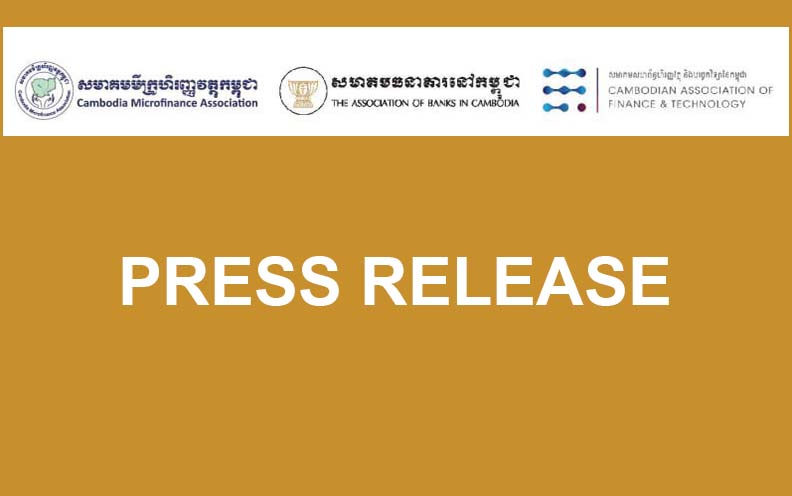 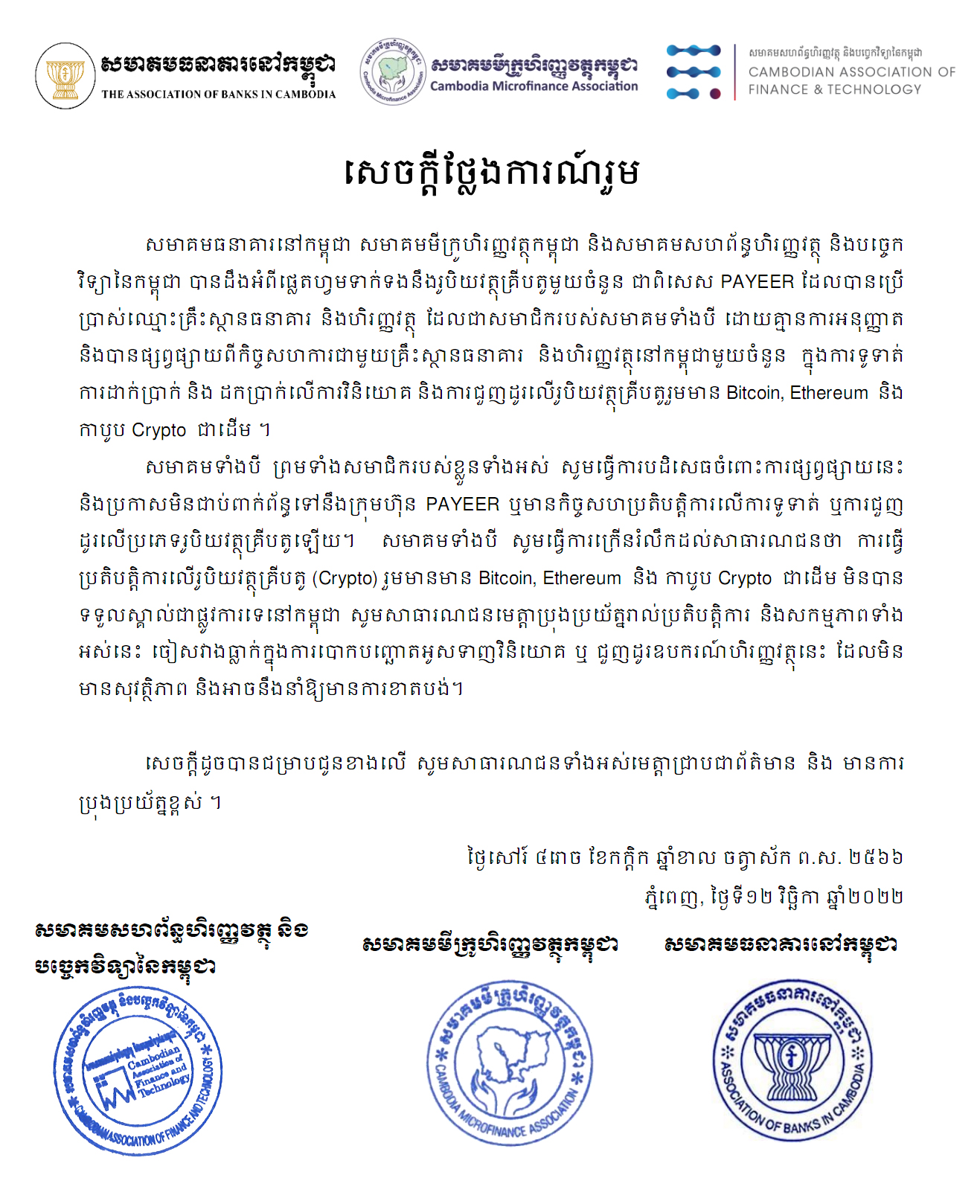